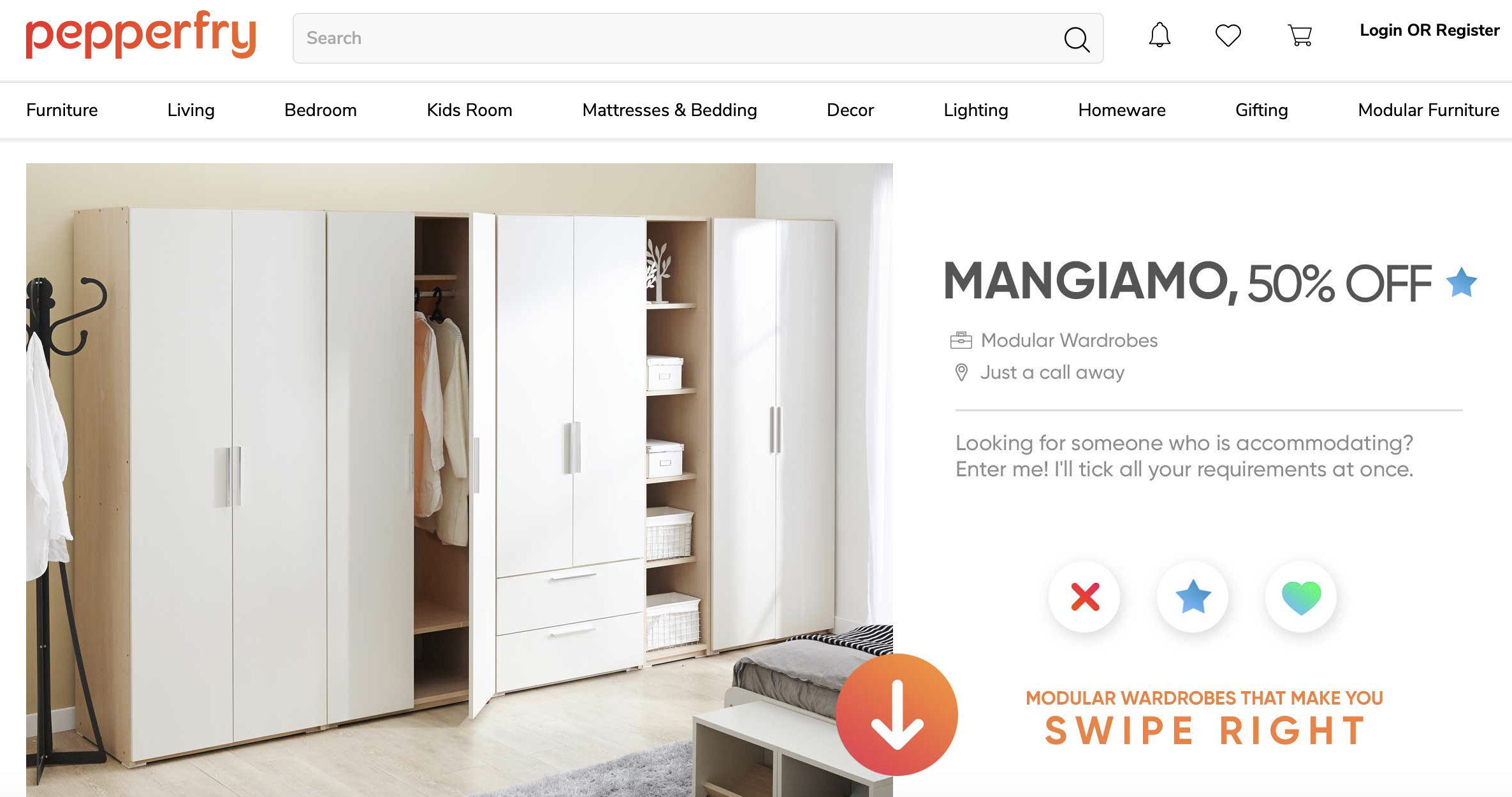 In September 2016, Pepperfry secured $ 30 million in Series E funding from Goldman Sachs and Bertelsmann Investment Group. In March 2018, Pepperfry also received Rs 2.5 crore (about $ 37 million) from State Street Global Advisors as part of its Series E funding. In addition, "Pepperfry" has completed Series D, Series C, Series B and Series A financing, with financing amounts of US $ 100 million, US $ 15 million, US $ 8 million, and US $ 5 million.

Founded in January 2012 and headquartered in Mumbai, Pepperfry was founded in 2012 by former eBay employees Ambareesh Murty and Ashish Shah. The company started as an online marketplace focused on fashion and lifestyle. Today it is one of India's leading online furniture startups.

As a home e-commerce website, "Pepperfry" provides one-stop product supply including furniture, home decoration, kitchen and catering, housekeeping services, fitness, leisure and pet supplies. In terms of logistics, "Pepperfry" has its own trucking team that delivers goods to users' homes through a network of local suppliers and transporters.

Founders Ambareesh and Ashish said that Southern India accounted for 45% of Pepperfry sales, while Bangalore accounted for about 30%. Mumbai and New Delhi account for 20% and 24%, with the remaining orders coming from the east. Today, Pepperfry is India's largest B2C distribution company, with 120,000 products on its platform and more than 12 million monthly visitors.

Today, more than 600,000 users have signed up for Pepperfry. Pepperfry has 67 studios in 25 cities in India, including Bangalore, Gulam, New Delhi, Pune, Noida, Mysore, and Chandigarh.

To date, Pepperfry has raised more than $ 237.5 million in funding and is currently planning to go public in the next 12-18 months.

You May Like
Customer Service jjgle@ubmsinoexpo.com
SubscribeDiscover the latest trends of furniture industry
Join UsBuyer/Supplier/Designer